Is there a better sight than a Porsche 911?
Big wing, fat tyres, but in this modern era, not a big noise. Yet as a silent assassin, it has such an evocative shape that it's still gets the heart racing. 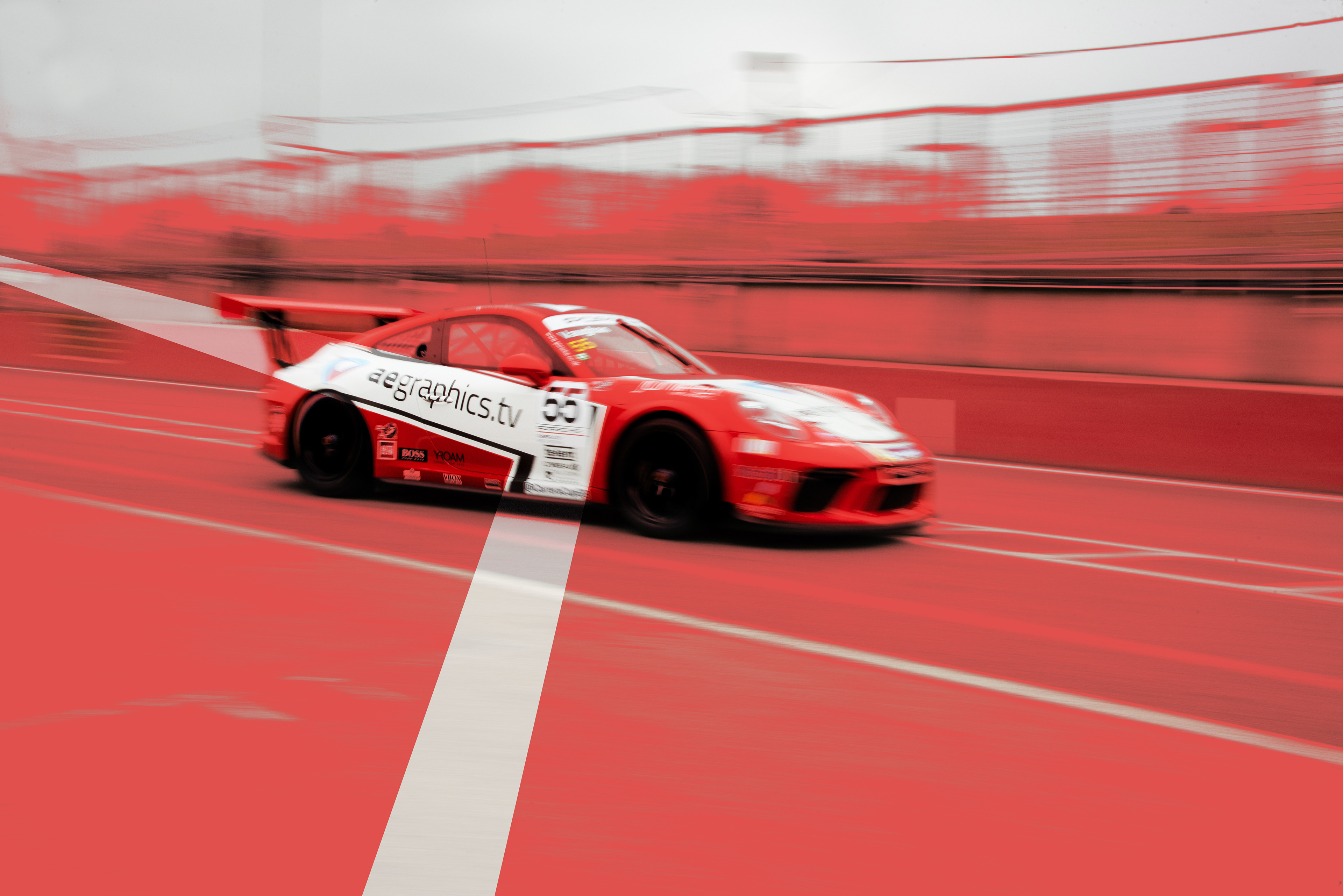 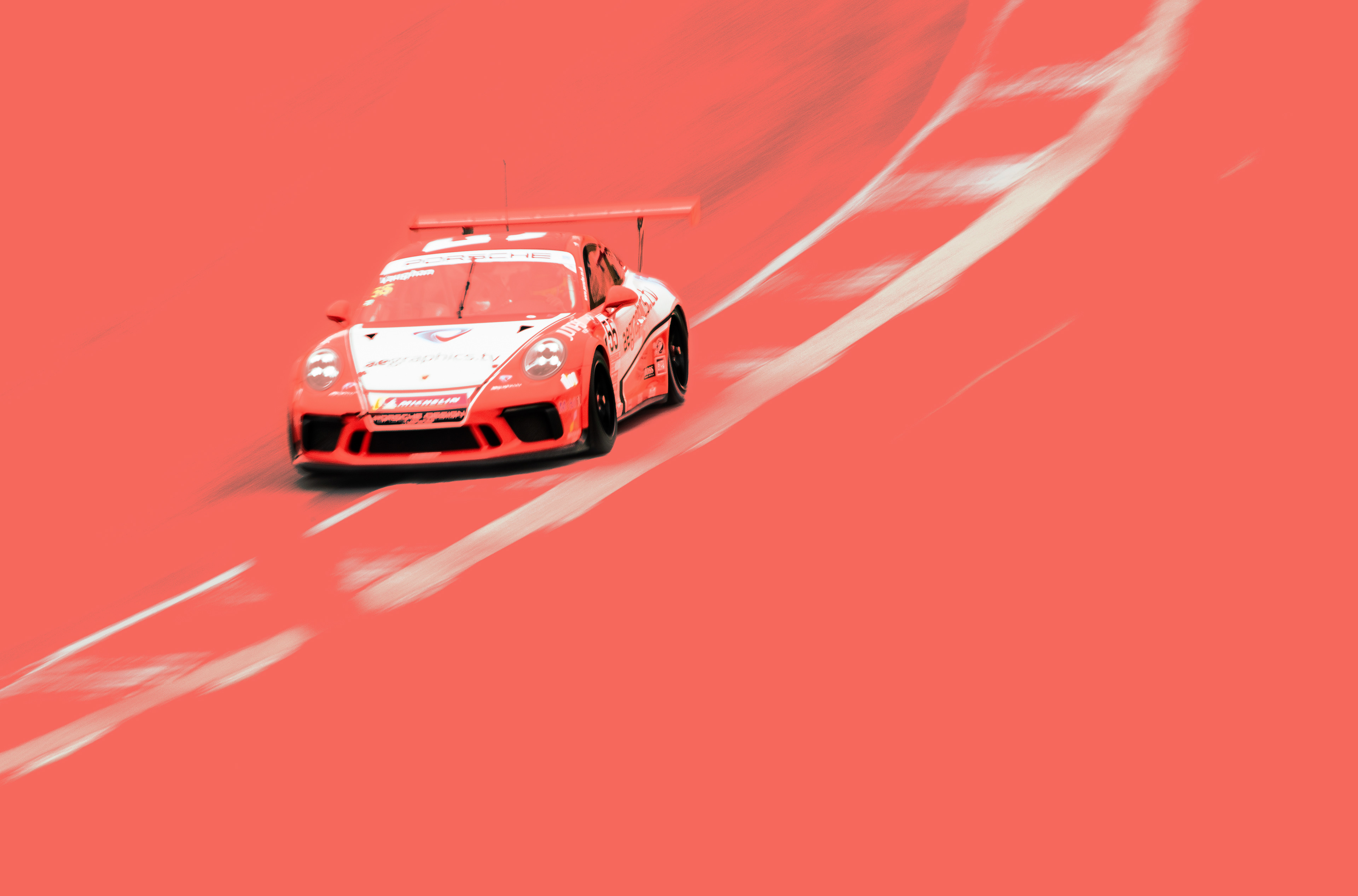 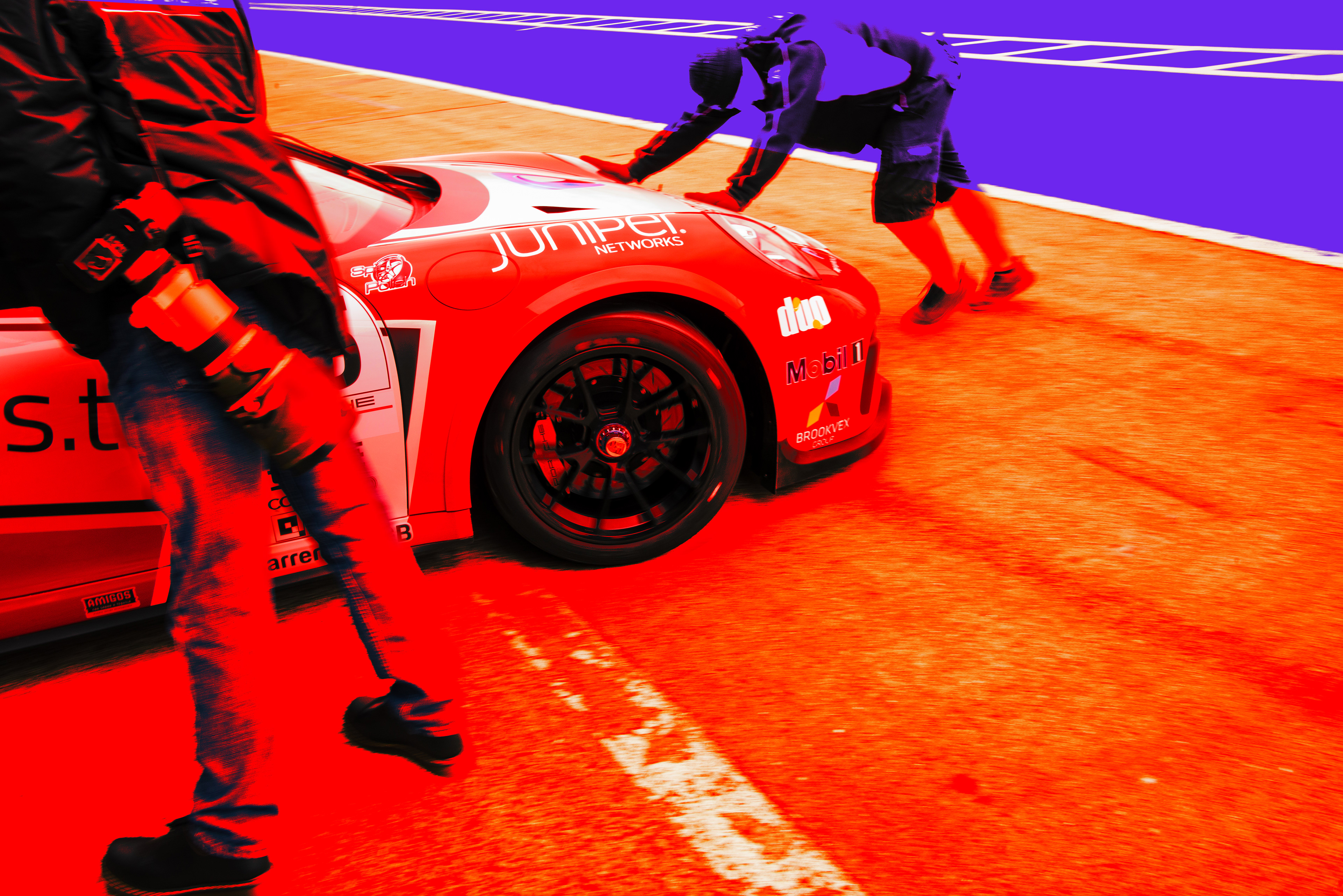 The basic shape is largely unchanged since it's inception in 1963 (then called the 901). It just got bigger, wider, more purposeful. Where other manufactures abandoned the idea of a rear engine sportscar, Porsche stuck to their guns and over the years continued to engineer the hell out of it.
Perhaps the biggest and most controversial change came in 1998, when Porsche ditched the air-cooled engine, in favour of a more traditional water-cooled flat 6. The last hurrah for the air-cooled 911 (the 993), has been hailed as the best ever made (and the one I should have bought when they were relatively affordable!!).